Lazar Berman shopping at the art market in Oslo 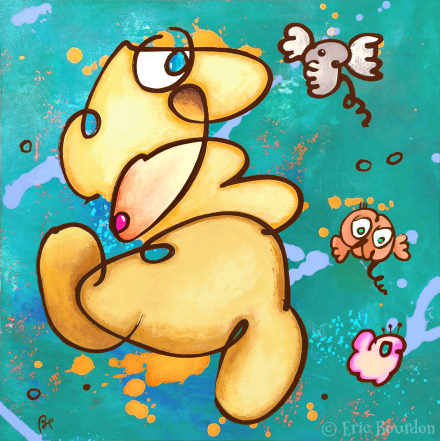 Drawings and paintings, musics and songs are made, and in their making embody unique meanings that transform our perception of space-time and sense of finitude. As Merleau-Ponty wrote in the Visible and the Invisible, “Essence and existence, the imaginary and the real, the visible and the invisible, painting blurs all our categories in unfolding its oneiric universe of carnal essences, of efficient resemblances, and of silent significations”. Soviet Russian classical pianist Lazar Naumovich Berman was a thrilling interpreter of Liszt and Rachmaninoff and a late representative of the grand school of Russian Romantic pianism, but has been virtually invisible on this issue.

And yet, aesthetic world can be described as an opening contraction of the world itself. Sensory experience is implicated in aesthetics and both are grounded in the body. Whether he is in Oslo, Lille, Paris, Timbuktu or anywhere else, the artist both experiences the world through the body and draws the world’s Totality. It is insofar as he or she is in contact with the realm of the visible that she or he is able to experience this Totality. 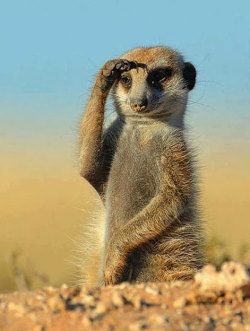 Meerkat (Suricata suricatta) looking towards the horizon,
watching out for possible predators…

Eric Bourdon’s artwork entitled Lazar Berman shopping at the art market in Oslo while making satisfied little noises represents the starting point of a phantasmagorical journey through the invisible side of the modern and eclectic city of Oslo where Lazar Berman visibly performed in concert with his son Pavel in 1990. By crossing the limits of the living world, the protagonists in the artwork defy their fears and the darkness. This initiatory trip appears to be an actual rite of passage, scattered with physical hardship and spiritual questioning.

The Greek philosopher Socrates compares the seeking of truth to shopping in a marketplace : an inexperienced shopper, who can’t tell good merchandise from bad, may find herself swindled into buying food that’s spoiled, unwholesome, or even poisoned. Whether we are shopping for fruits and vegetables, or shopping for truth or artworks, in the visible or invisible world, we are doomed to be the Phoenicians of the modern age. 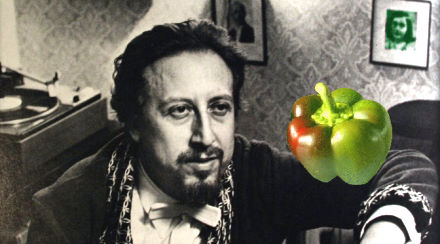 Eivind Furnesvik, the owner and director of Standard (Oslo), the most successful art gallery in Norway’s up-and-coming scene, said (June 28, 2013) to the Wall Street Journal : “If you go to New York, the financial industry is the biggest thing (…) Within that, if you are to be considered an educated person, you have to aspire to collect art. It’s somehow expected of you, on the same level as wearing a tie. There is none of that in Norway. It’s a culture of equality.”

“You know an odd feeling?” asked comedian George Carlin that had played a lot in New York City nightclubs. “Sitting on the toilet eating a chocolate candy bar.” There is none of that in Norway. It’s a culture of well-balanced feelings.

Standard (Oslo) might be the best single indicator of Norway’s continued market success, seeing as 75% of the work sold at the gallery ends up leaving the country. But Norway is a base of operations for Furnesvik, not a market. A serious class of Norwegian art collectors has yet to emerge.

No odd feeling. Given the country’s middle-class ethos of equality, collecting contemporary art isn’t an obvious exercise for the young moneyed class. “The local market has never been the reason the gallery started,” Furnesvik says. The norwegian art market is anything but isolated, but also anything but norwegian.