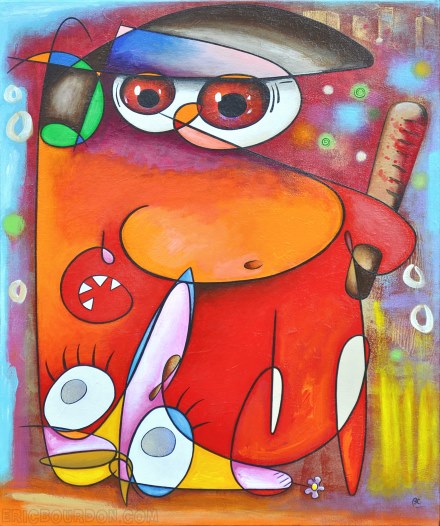 The Yellow vests, or Yellow jackets (French: Gilets jaunes), is a social movement that began in France in November 2018, motivated by rising fuel prices, high cost of living, and claims that a disproportionate burden of the government’s tax reforms were falling on the working and middle classes.

It started with a Facebook campaign against fuel tax increases decided by French president Emmanuel Macron, the same one who abolished the solidarity tax on wealth (Impôt de solidarité sur la fortune or ISF) a year before.

The Yellow vests protests have involved demonstrations and the blocking of roads and fuel depots. The police response, resulting in multiple incidences of loss of eye, and protesters being bludgeoned for no reason, has been widely criticised by national and international media. Police violence ended replacing the cost of living as the first reason for discontent.