La Linea (“The Line”) is the character created by Italian cartoonist Osvaldo Cavandoli in the 70s.

La Linea remains the best example of how emotional a simple line can be ! And most of all it is a model of efficiency and simplicity for all sketch artists, beginners or experienced. 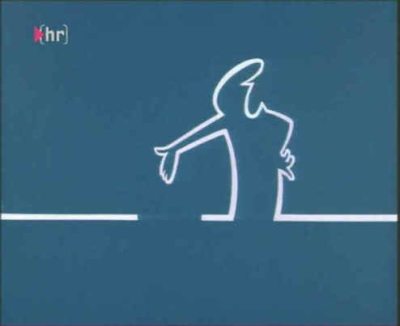 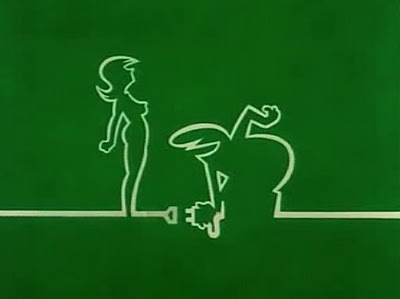 Cavandoli (aka Cava) enjoyed worldwide recognition in the 1970s with his character La Linea, a simply drawn cartoon born and lived out of a single white pencil stroke. Massimo Lagostina, the owner of a popular brand of cookware, used La Linea for his advertising campaign. The accompanying narration of the first 8 episodes identified Mr. Linea as “Agostino Lagostina, a sharp little man with a truly expressive nose.” Lagostina became one of the first Italian companies to understand the importance of advertising. 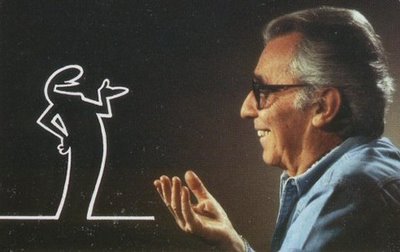 La Linea was voiced by Carlo Bonomi in a mock version of Milanese that resembled gibberish as much as possible, giving the cartoon the possibility to be easily exported without dubbing. Following the success of the commercial, La Linea became the protagonist of a series of short animated cartoons subsequently adopted in many European countries. In Sweden, the character is known as Linus, in Hungary as Meno Mano and in Germany many have come to call him Lui, while to Canadians and South Africans he is known as Mister Line…